The main reason for robotic surgery has been gynecological cancer. 74% of DaVinci Xi patients represent this population. Other reasons for using the robot in surgery have been gynecological surgeries in overweight patients, deep endometriosis and possible difficult fixations in the surgery area. 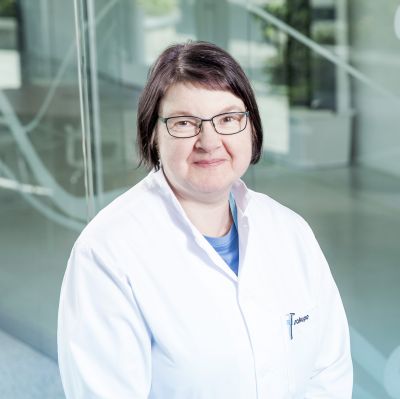 What is ethical good care for us?

COVID-19 is affecting the whole globe. As a result, access to treatment through FinnHealth service is unfortunately very limited. However, feel free to contact us and we will always assess your situation on a case-by-case basis. Stay safe!