“In 2016 both of our children, aged 4 and 13, began having seizures which were diagnosed as epileptic. The health of our thirteen-year-old girl improved greatly after she started taking medication, and the EEG analysis showed that she was no longer of convulsive readiness. However, the treatment did not help the four-year-old boy. The seizures continued, and we began to seek qualified medical help abroad. Given the unknown origin of the seizures, we decided that it was necessary to do a comprehensive medical examination for both of the children. 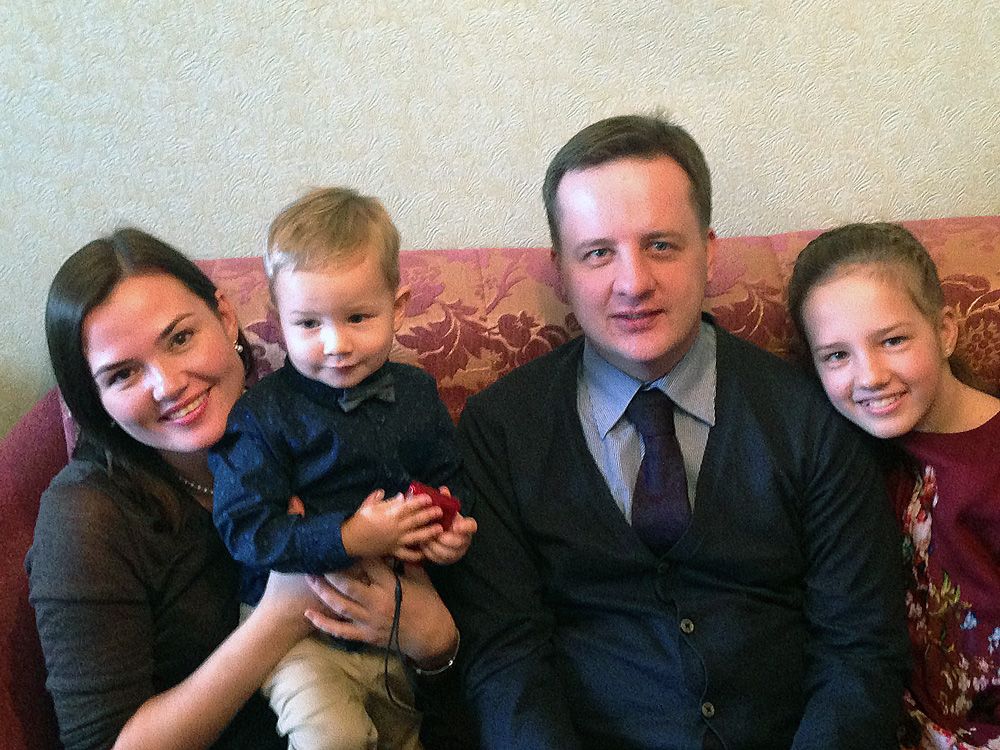 We chose from several options abroad and considered clinics also in Germany and Israel. The final choice in favor of Kuopio was made due to the information we obtained about the qualifications of Professor Reetta Kälviäinen, and also due to the fact that the specialists of KUH constantly maintained contact with us and answered all our questions. The service and care we received during the preparation for the visit differed from the other clinics.

We provided all the necessary information about the state of our children's health and the test results in July–August 2017. Then we needed to find a convenient time for the visit to Finland, as both the work schedule of Professor Reetta Kälviäinen and the schedule of our children at school needed to be considered.

In November 2017, we travelled to Kuopio for our children’s medical examinations and for the consultations with the neurologists and the other children's health professionals. The examination and counseling for the two children took us five days. During those five days, the necessary tests were made, the MRI study made in Russia was diagnosed and consultations with various doctors were carried out. We received the final results during one month. All the necessary medical appointments and prescriptions were provided to us from Finland.

Currently, our children continue to take the medication that was prescribed to us in Kuopio. Although the final recovery will be lengthy, we believe that this process is indeed already underway. Many of our assumptions have been confirmed, and we have also learned a lot about what is needed to overcome the disease.

We were very surprised that our case was easy enough to diagnose and to determine the right treatment so effectively. While we stayed in Kuopio, we were delighted to see that people in KUH are very professional and very attentive to their patients. We also noticed that Finnish people really care for the environment.”

Read more about our treatment of epilepsy

If Vilho hadn't received the right kind of treatment at KUH, he had lost the vision of the affected eye

From the shop to the KUH

COVID-19 is affecting the whole globe. As a result, access to treatment through FinnHealth service is unfortunately very limited. However, feel free to contact us and we will always assess your situation on a case-by-case basis. Stay safe!